Developers, designers and operators of swimming pools often take into account only the stated suction power of their pump. The Blue Cap Foundation has investigated and proved that in reality, when in use, the suction forces are often much higher.

This can be caused by:

The only way to establish the suction forces is by measuring them which is why The Blue Cap Foundation has developed special equipment to measure these forces.

Watch the video about risks and prevention of suction entrapment 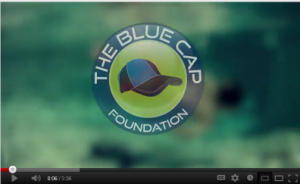